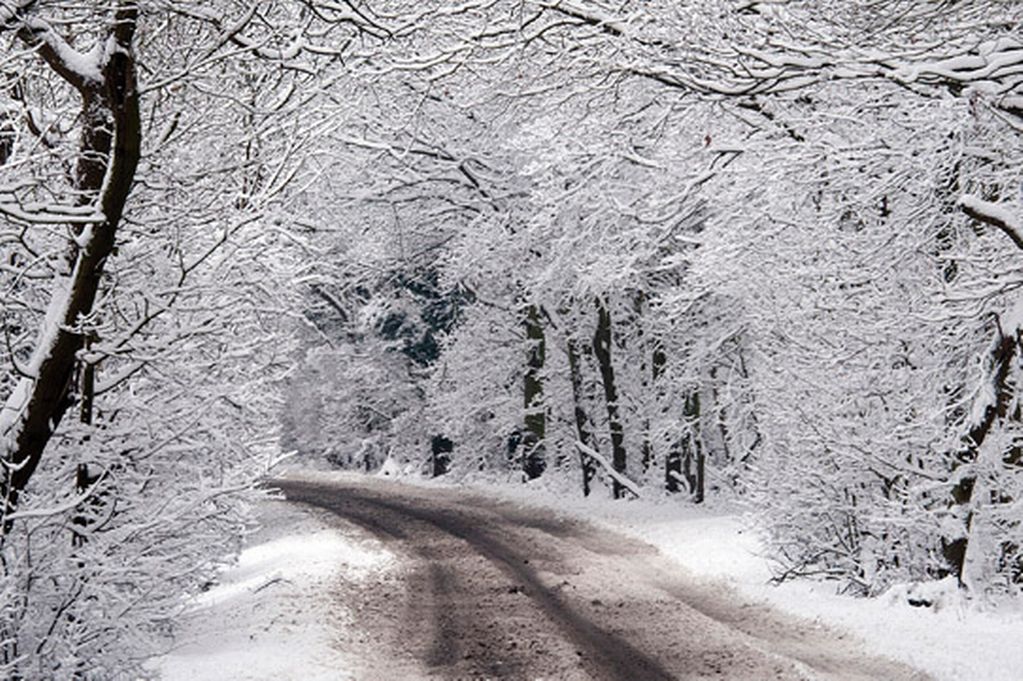 Looking out at the snow today and thinking about freezing at the side of a rugby pitch later, I was reminded of my own brush with hypothermia while cycling in the USA.

A lesson in being prepared

Many years ago, long before Google Maps and iPhones existed, I was cycling in Colorado in late September. I had arrived on the overnight train into a warm, sunny Denver, and had all day to cycle 79 miles to Colorado Springs. I had studied the map and found a fairly straight road running parallel to the interstate, with some form of habitation marked at about halfway to restock on food and water.

All was going well, but I seemed to be climbing more than expected, and then it started to snow. ‘No problem’ I thought as it wasn’t far to where I planned to replenish my food. By this time I was starting to find it hard going and was in need of food and a rest out of the weather. When I reached the crossroads I found an abandoned gas station and nothing else.

I had no choice but to carry on, still climbing and still snowing/hailing/windy/foggy. Shortly after, I stopped to put on another layer of clothes as I was starting to feel cold. I only had fingerless cycling gloves and my hands were freezing. As a result I took too long to get another layer out of my bag and I became a lot colder than I realised.

Hypothermia was setting in, compounded with low energy due to a lack of food. I stopped alongside a deep drift of soft, comfortable looking snow. It looked so soft and welcoming I considered having a nap for a while. Looking at my watch, I still had lots of time before it got dark, so I was confident that after an hour’s kip in the soft welcoming snow I would feel better.

The cold was starting to affect rational thinking. Hypothermia kills, and I was very lucky at that stage to realise it would have been a really stupid idea. I got back on my bike, with freezing hands, and wasting a lot of energy shivering. Looking back, I was suffering with hypothermia, hypoglycaemia and lack of acclimatisation to altitude. The map had given no indication that I would be climbing to almost 2,800m.

Shortly after, I reached the summit of the climb and down below was Colorado Springs. My heart lifted as the end was in sight, and I whizzed down the hill toward town. I stopped in the first McDonalds for a hot drink and shelter from the weather. I quickly felt so much better, but needed to get to my destination before dark.

I am sure I will never be in that situation again, but it is a valuable lesson to everyone being outside and active in cold weather. Runners, cyclists, hillclimbers and anyone working in the outdoors are at risk. Take one more layer than you think you need, have spare food on top of any snacks you already have, and make sure somebody knows where you are. You will burn more calories in the cold, your brain slows down and your reasoning can be lost.

For a more detailed explanation of hypothermia, with a focus on runners in the mountains, I recommend having a look at this blog post on the Mountain Training website.